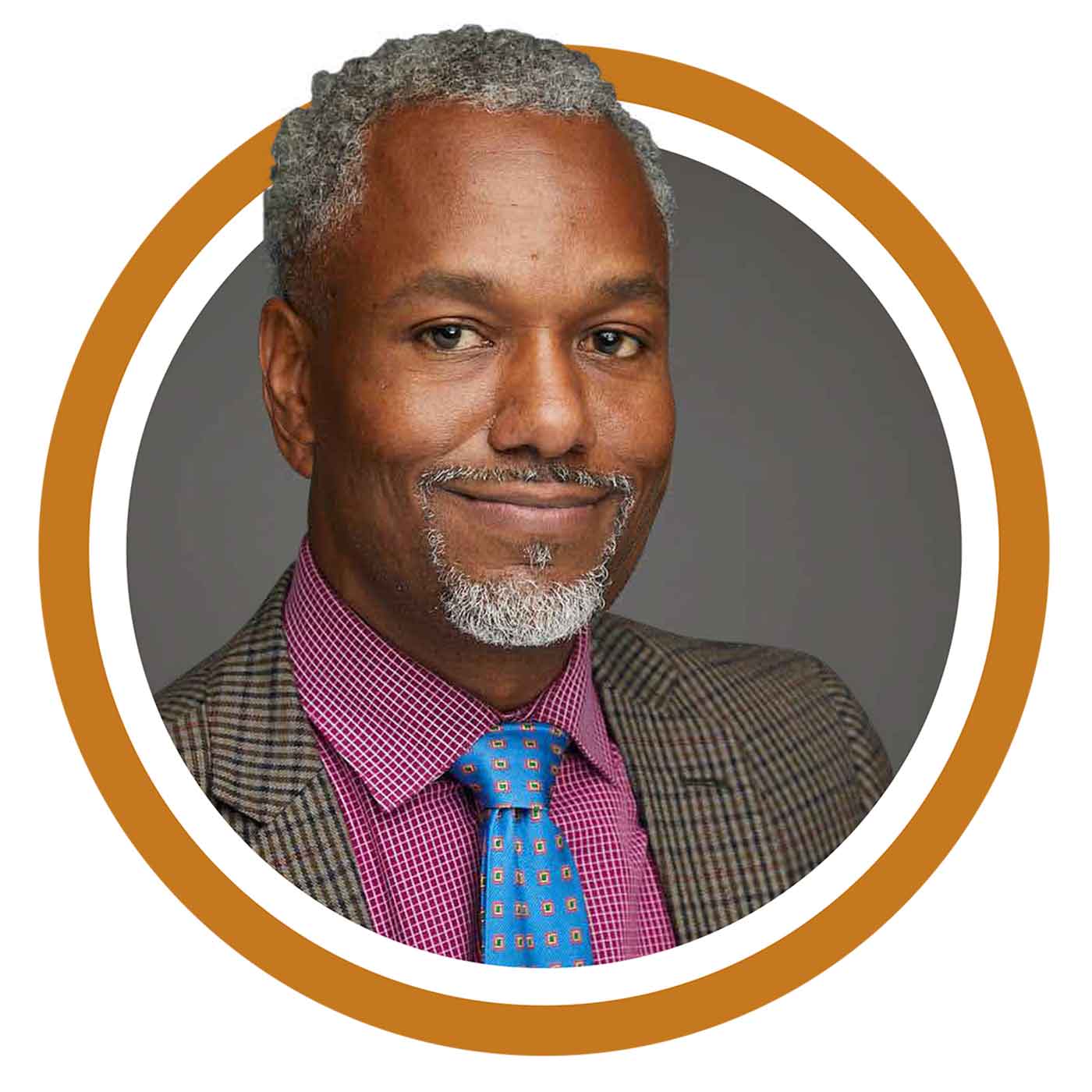 James E. Page Jr. is a nationally recognized leader in advancing diversity and institutional engagement in both higher education and at Fortune 500 companies. An engineer by training, he brings an analytic, quantifiable approach to diversity and inclusion, designing programs that foster employee engagement, boost productivity and yield tangible returns on investment while furthering the goals of equity and mutual understanding. His 20-year career includes roles in human resources, government relations, technology, community engagement and health care. He has held senior positions at Dell, Inc. and DAVITA as well as at Johns Hopkins, Penn Medicine, Lancaster General Health and Cincinnati Children’s Hospital Medical Center.

Previously, James was vice president and chief diversity officer at Johns Hopkins Medicine. During his tenure, the organization was named to Forbes list of America’s best employers for diversity and saw significant progress, including an increase in the number of women in senior leadership positions from 44 to 55 percent, the launch of the Center for Transgender Health and a marked statistical improvement of employee engagement and positive diversity perspectives. As a result of his leadership, Johns Hopkins Medicine received the 2017 Innovations in Diversity and Inclusion award from Profiles in Diversity Journal, which also awarded James its 2018 Diversity Leader Award. James also was recognized with the 2017 Senior Executive award from the National Association of Healthcare Executives and the National Diversity Council’s Diversity Champion award.

During more than a decade at Dell, James led the company’s global diversity, global ethics, compliance and privacy organizations. This work included leading the development and strategic operations of a global multinational program and the creation and implementation of strategies to address the changing business landscape for Dell’s operations in the United States and in 116 other countries in the wake of the Enron ethics scandals and key Supreme Court decisions.

James served for eight years on the Corporate Advisory Committee for the Congressional Black Caucus Foundation in Washington, D.C., and on the Disparities in Health Care Subcommittee. He was appointed to then-Pennsylvania Governor Edward Rendell’s Workforce Investment Board Leadership Council.

He has been featured on NPR, as well as in Insights into Diversity, The Journal of Blacks in Higher Education and Becker’s Hospital Review. He was also a contributor to the Prentice Hall casebook Public Speaking in the Age of Diversity.

James holds a bachelor’s degree in computer technology from Purdue University and an MBA from the University of Texas at Austin. He is a lifetime member of the National Black MBA Association and has served on the boards of the Baltimore Education Scholarship Trust, the United Way of Central Indiana, the Milagro House Women’s Shelter and the Texas NAACP.